The initial goal for this action figure toy line is to sculpt and prototype several action figures and toys like airplanes and ground vehicles. They wanted packaging designs for each action figure and flying toy. These finished prototypes would be production ready, in their finished packaging that could be used to promote an animated series. A small subset of figure to the vision and later complete the entire portfolio of characters, space craft, vehicles and Aliens.

The clients’ long term goal is to mass production of the entire franchise of characters and accessories.

The images below show the steps and processes of bringing this Anthony Danger Action Figure to life. 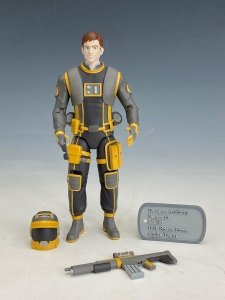 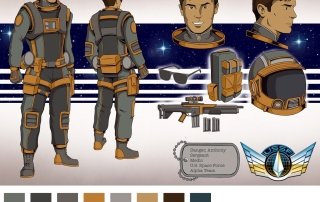 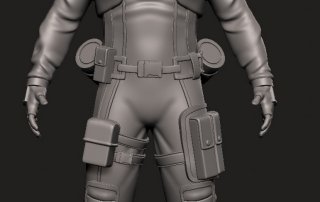 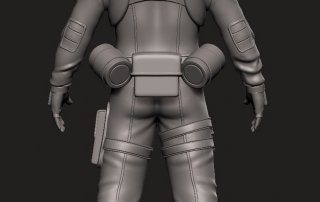 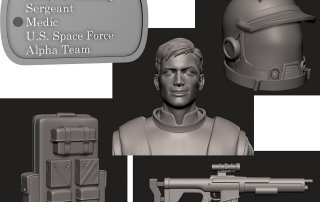 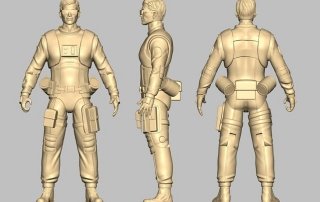 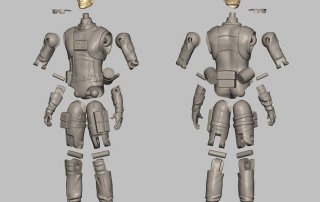 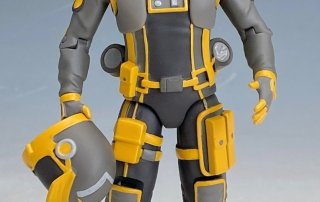 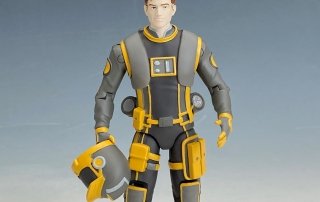 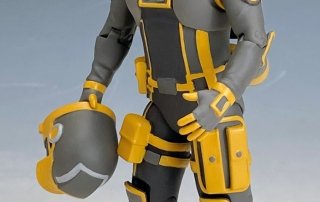 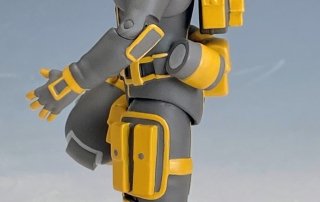